Who are the GLOBALIST ENEMIES of America? — Patriots for Truth 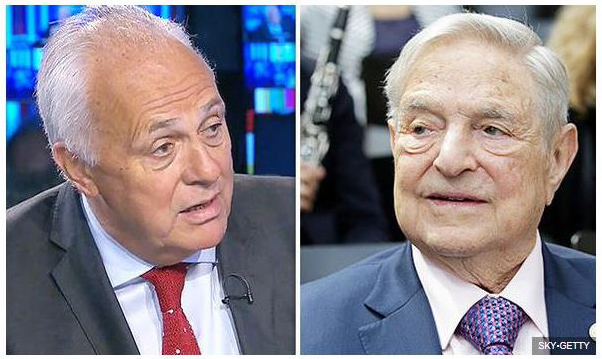 Why aren’t we seeing this reported on ABC-CBS-NBC-NYT-WaPO? Why isn’t Fake FOX news reporting on these connections and showing their relationship to the invading caravan? Where is independent and alternative media on reporting these globalist criminal thugs and their invasion of America? We have provided mountains of indictable evidence over the year to show you […]

via Who are the GLOBALIST ENEMIES of America? — Patriots for Truth