Living in the Truth We Experience

Living in the Truth We Experience 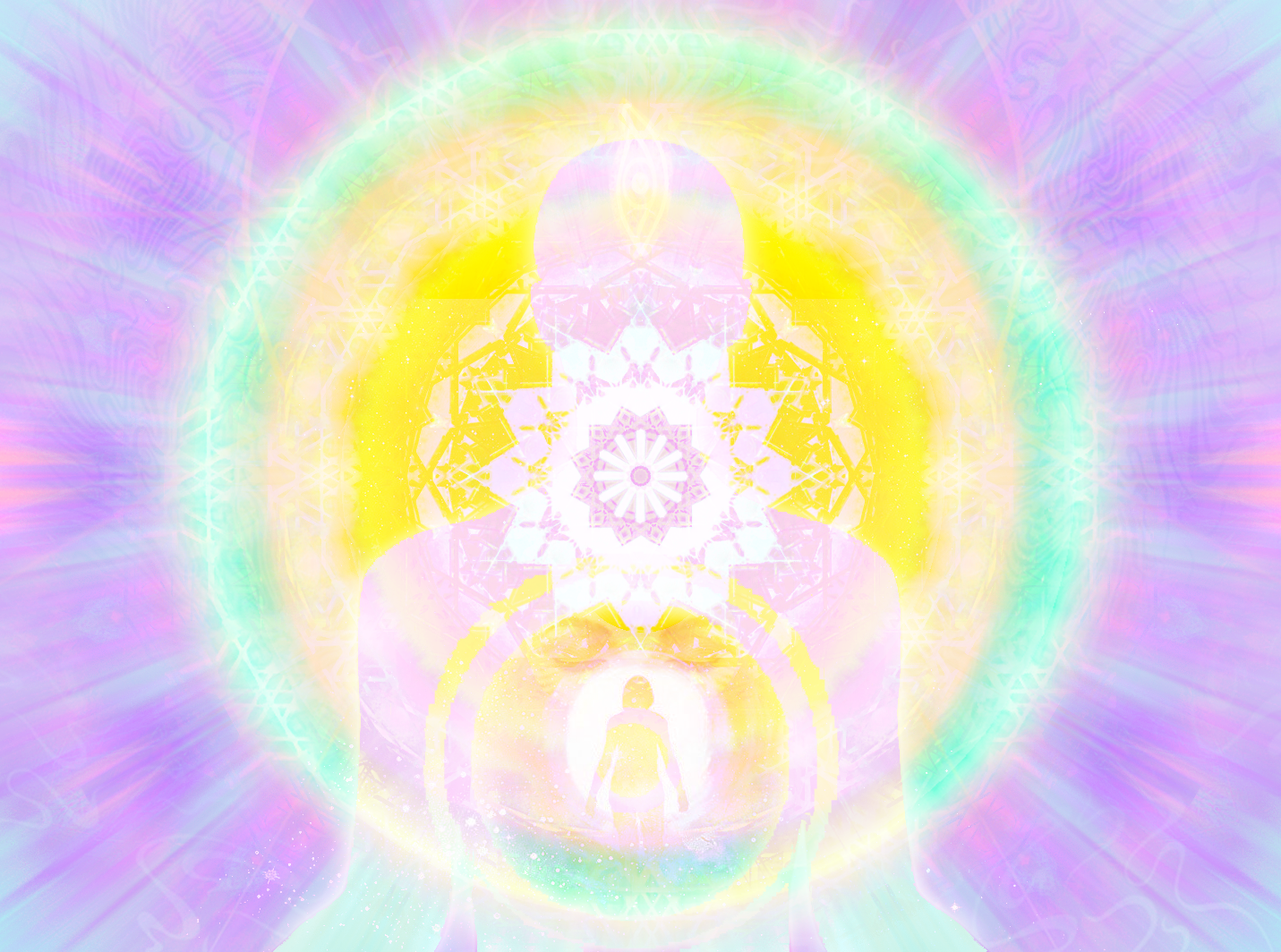 Currently massive internal power shifts are occurring that reorganize the hierarchy of the main players, in the Controller groups, that have been exerting the dominate world power. The shake up within the Power Elite network is revealing the darkest underbelly of deception, corruption, bribery and disturbing abuses of power that include clear evidence of Satanic or Luciferian ritual practices.  For those unprepared for the layers of disclosure and revelations of the greater truth that exists in the highest echelons of the power brokers, such as those players in government, politics, finance, high society, and entertainment, these can be painful and desperate times. If we look to the surface, the deceptions of the 3D façade are crumbling away and those with the eyes to see, are observing how far down the rabbit hole really goes. These are the darkest areas filled with many different narratives of gross abuses of power and deceptions, being carried out through the mainstream media to brainwash people into believing the 3D narrative that we live in a free society.

Many are breaking away from the mainstream now, desperate to find some truth or clarity in the alternatives. They have realized that they are being intentionally deceived by those people in power by those in whom they had placed trust. Humans are not living freely on this earth. This thrusts our focus to the unpleasant and painful truths of the crimes committed against humanity, and that as a species we must come to recognize and identify the cause. If we cannot see what it is and we cannot identify these crimes, this hidden scourge keeps using the same lies and manipulation to cover up the truth.  We must do our best to stay awake through the Dark Night of the Planetary Soul, as this is what the stages of disclosure look like. However, as we observe these disturbing dramas, we must not overwhelm our emotions to polarize our consciousness into feeding the victim archetypes of hero, savior or enemy. This is the phase of dismantling the control system, and observing the shake down of what has been hiding behind 3D consciousness. As the internal fighting for control continues, it will reveal more to us every day, about the true nature of this reality.

This is a time to be brave, courageous, calm and self-aware as truth seekers. A time to dedicate ourselves to serve our inner spirit with every breath and know which consciousness we want to co-create. We are in this together.

It is a natural biological process for all human beings to have the ability to constantly evolve themselves and expand their individual consciousness, through experiences that awaken greater self-awareness. As a person grows to perceive levels of awareness beyond the survival needs and desires of the individual self, they begin to perceive the larger collective layers to which they are interconnected, which in turn, increases their level of sentience. Increasing Sentience increases our perceived connection to the whole and continually develops our self-awareness, which is relative to the reflection of the collective consciousness. When we are Increasing Sentience into greater enlightenment, we have knowing that every thought and action we choose is directly connected to the whole, as we are co-creators of our world. As we gain embodiment of personal truth to expand consciousness, we gain more influence to help shape the collective consciousness we are interconnected with. When we observe the state of the world today, all of humanity has to reflect on the causal chains and spiritual reasons for the current state of the collective human race consciousness.

How did the people on the earth create the conditions to become the global reflection that is shown in the collective consciousness today? How are the World Leaders chosen and how do they remain in power? How did earthlings, become defined by those in the intergalactic community as mass murderers, war mongers, crucifiers, killers of life and nature, without remorse or empathy? When we ask these questions with a sincere heart, we will be confronted with many unpleasant truths about humanity’s true history.

Increasing sentience is also directly related to the quality of the energetic content that is recorded as the collective memory in the planetary body. The level of sentience we generally have is interconnected with the quality of memory that is available for us to recall that is recorded in the collective consciousness of the planet. However, humanities DNA has been unplugged and unable to read the information and content that is recorded in the collective consciousness of the planet. This is one reason Starseeds have come to earth, because many of us can read and sense the contents in the collective consciousness, and we know that which has been programmed with AI machinery to mind control the population, is not organic to creation. The human species blueprint has been undergoing erasure to gradually be replaced with new identities and archetypes created from AI software, that resemble the minds of criminals. The people of earth have been given historical records and religious books that are deceptions based upon the invaders alien approved architecture for takeover.

Essentially, the planet has been subjected to non-human co-creators that have decided to modify DNA in the morphogenetic fields, in order to use the true co-creators of this planet to shape the collective consciousness, to conform to their anti-human and anti-soul agendas. By controlling the collective consciousness fields on the earth with AI mind control, they manage to gain control over the direction of timelines by controlling what kind of consciousness is being fed into the collective. The bifurcation is splitting apart the areas they have gained AI control over on the earth. Their territory gets smaller as it moves away from the higher ascending regions. What we can observe in the collective consciousness matrices currently, is the accumulative result of alien hybridization, refugee race migration, cloning, genetic modification and AI experimentation that has been made into the collective consciousness fields and the morphogenetic imprints of the planet. That which impacts the planet impacts the species of inhabitants, and so that interference has directly impacted the functioning of human consciousness and the original human DNA. Humanity has been genetically modified and socially engineered to be slaves, war-mongers, predatorial and violent, in order to remove the empathy and collective spirit that connects us with our own species and interconnects us directly with the Godhead.

As many people awaken on this planet, they do not want to feel what has really happened to themselves and to the planet, because it is painful to witness. However, this is the only path that grants access, where we gain truth and empathy. We must see the truth of what has happened in the past, in order to know what the truth is and feel the impacts. The compassionate witness does not judge what has happened, but deeply feels the consciousness experience that is the truth behind the events. The truth of motivation is always seen in the intention of what event has transpired, and so even in deceptions, great truths can be revealed.

We gain knowledge about ourselves, knowledge about others, knowledge about the history of our planet, knowledge of the Solar System and knowledge about the timelines in the Universe, by experiencing the direct sentient feelings of empathy, which is experienced as the consciousness reality that exists inside of ourselves. Love is the ultimate carrier wave of great knowledge, and through an awakened and open heart, pouring forth love, compassion and empathy for all of life, the esoteric mysteries are revealed to the true and sincere spiritual seeker that embodies empathy and compassion.