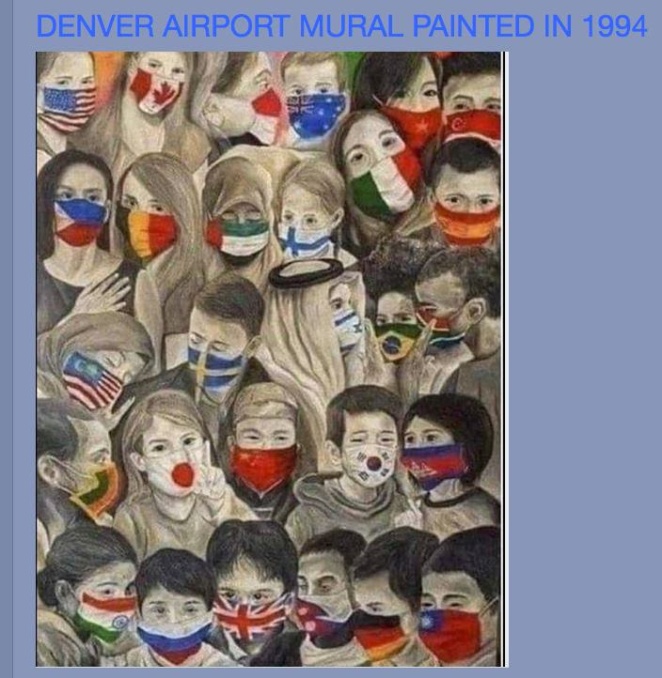 “My Mom knows a nurse in San Francisco who was giving COVID tests. After every test came back positive, she got suspicious. So she sent in two separate blank tests. Unused swabs. Those both came back positive. She told some of the other nurses about it, so together they submitted 10 fake tests with unused swabs and fake names. THEY ALL CAME BACK POSITIVE! What the hell’s going on? It’s beyond greed and money for hospitals. We are being controlled and manipulated beyond anything we could ever imagine.” – – Lisa Amaral Kelsey, 6-30-20

Note: Thousands and thousands of stories like this are proliferating from everywhere. One could discount or dismiss one such story, but tens of thousands, hundreds of thousands? Anyone who still believes the headlines that say “100,000 New Cases” needs to question one’s loyalty and allegiance very deeply.