The Encinitas City Council has fallen in line with a controversial Federal Communications Commission ruling that orders cities around the nation to remove any obstacles preventing the fast install of 5G technology. But residents and activists in the city alike are contesting and protesting the move, citing a slew of 5G health concerns as evidence to slow down the installation process until more studies can show the technology as safe.

“I don’t want 5G anywhere in the city,” Encinitas resident Lindsy Richards said, according to a report in the San Diego Tribune.

Sue Grey joins Tim to champion the grassroots movements that are questioning the motives behind the proliferation of 5G technology https://www.planetaudio.org.nz/listen/green-planet/discussions-on-green-topics/545091 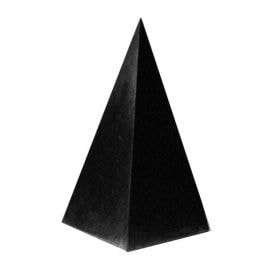 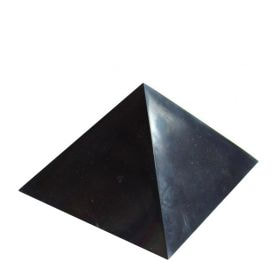 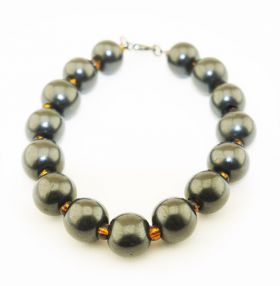 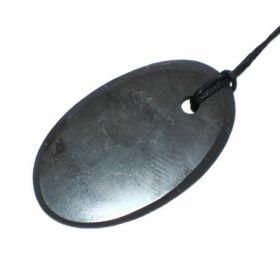 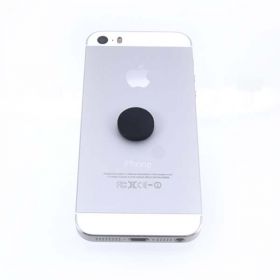 Written By: Josh del Sol Beaulieu September 28th 2018 Originally published on http://www.takebackyourpower.net On Wednesday September 26, the FCC voted to grant itself more unconstitutional authoritarian powers to further their 5G agenda with an extremely heavy hand The new order from the FCC, a revolving-door captured agency, declares that it will effectively steamroll all local governments and […]

To Kill or Heal – Educate Yourself

Get 5G EMF Protection with Shungite

In the USA we have an electrical code book — mine is thicker than my bible! While electricians say they follow the code correctly, the reality is that they don’t. Every home has 2 – 3+ wiring errors, typically. These wiring errors create intense, harmful magnetic fields, that can be even stronger than the […]