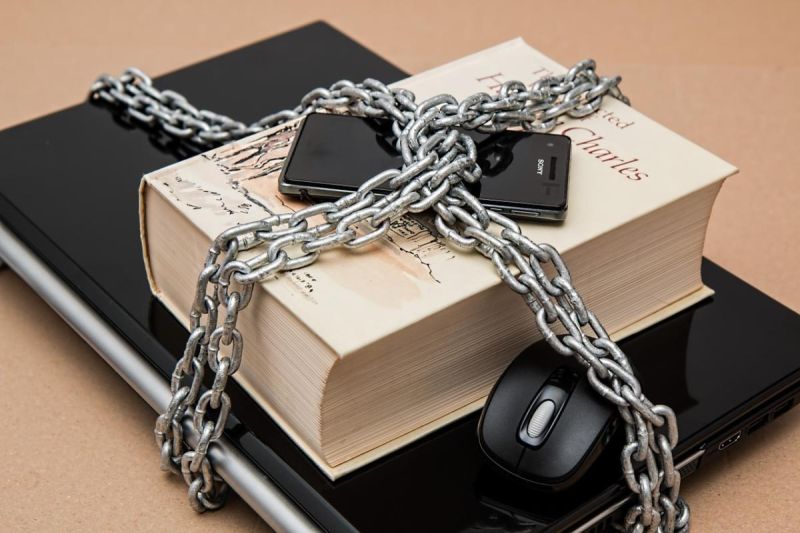 By: Brian Evans In the past few years, radical left-wing censorship has been on the rise, and to levels not seen since the early years of Nazi Germany! It has spread from common social media sites like Twitter and Facebook to other nearly every other social media site, and into Hollywood and even local libraries! […]