May 1, 2020Brad OTTAWA — Mosques across Ottawa will be allowed to broadcast a five-minute call to prayer each evening during the COVID-19 pandemic. “The City of Ottawa has granted a new noise exemption to allow mosques to broadcast a call to prayer at sundown for the next three weeks, in recognition of the holy […]

via Ottawa, Capital City Of Canada, Will PUBLICLY BROADCAST Ramadan Prayers for Next 21 Days — Wake Up To The Truth

via Canadian Police Prepared to Shoot Indigenous Land Defenders: Docs — Wake Up To The Truth 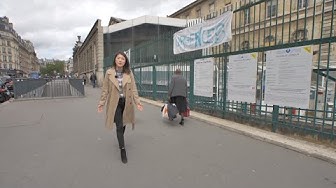 via House Judiciary holds hearing and X22 REPORTS – JUNE 20 2019 & DRACONIAN CLONES in our CANADIAN GOVERNMENT – NEEDS to be REMOVED !!! — saintandrewstwinflame