Congratulations!  The internet is a Officially a Colossal Shit Hole, a complete waste time, energy and money! It’s unfit for sane human consumption. Well folks, it seems we are in serious need of creative alternatives. Here are a few to consider. 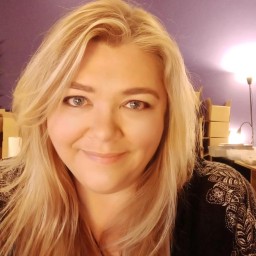