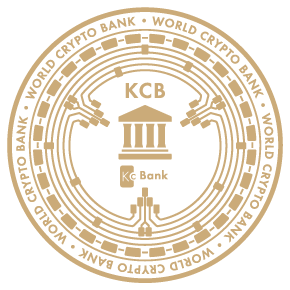 Murchant Accounts Are Now Available
and seeking ways to offer your customers a real innovation at the checkout?
We at Karatbars International would like to give you an unprecedented product!
Do you like shopping…
with friends in the shopping center or on the Internet?
We have created a more secure and convenient way to pay, worldwide and around the clock.

Our own world’s first crypto-bank was founded with a share capital of 100 million US dollars. 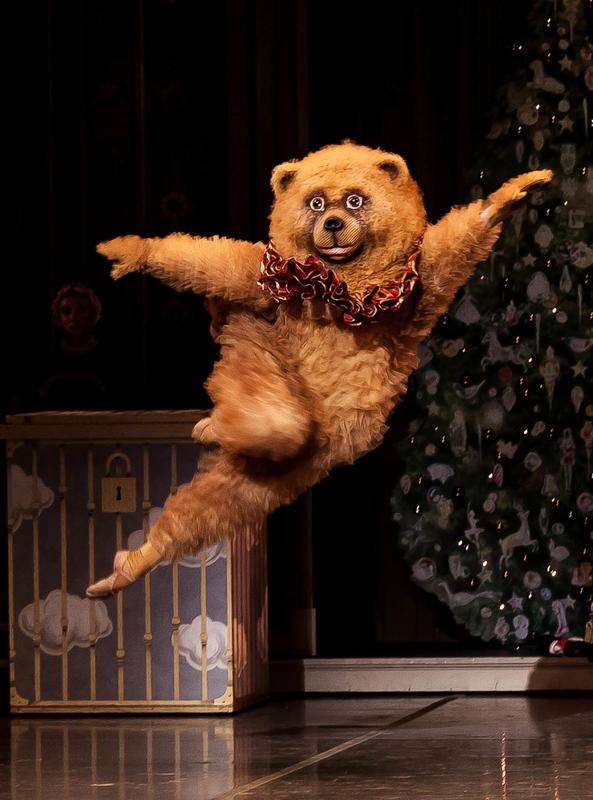 I wrote and originally published the following article on December 20, 2016, when the Dow Jones Industrial Average was sinking toward 20,000. I then reposted it last December when the market was almost 15% higher. Now the Dow is at 28,455. Overall, the market is now more than 42% higher. The article is as true […]

via DANCING BEARS, TALKING HEADS, SUGAR PLUM FAIRIES, AND WITHERING SNOWFLAKES — Torchlight Voice of the People Not the Pundits

Today’s rate hike by the central bank of Sweden ends an absurdity. ECB and other central banks with negative rates are getting ready to follow.

Introduction to the Glass-Steagall Act