via I Don’t Shop with People Who Want Me Disarmed–and You Shouldn’t Either! — NCRenegade 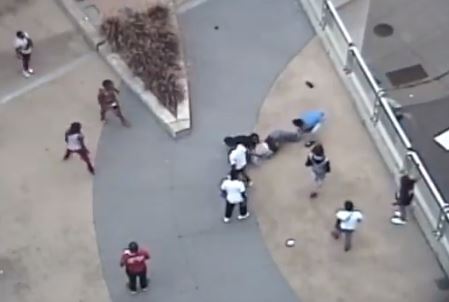 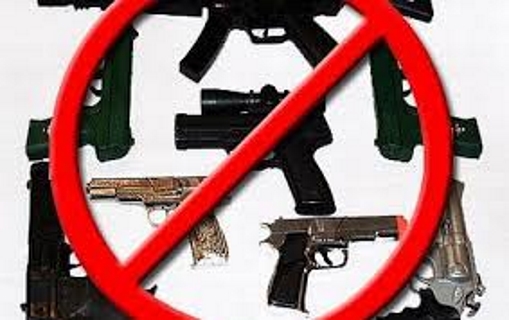 Graphic by Claudio Cabrera By Whitney Webb | MintPress News | September 6, 2019 Following the arrest and subsequent death in prison of alleged child sex trafficker Jeffrey Epstein, a little-known Israeli tech company began to receive increased publicity, but for all the wrong reasons. Not long after Epstein’s arrest, and his relationships and finances […]

via How the CIA, Mossad and “the Epstein Network” are exploiting mass shootings to create an Orwellian nightmare — Aletho News