A recurring theme is that globalists are waiting for just the right moment to roll out their ‘mark of the beast’ technology to remotely identify and control everyone on the planet, thus sealing their plans for a one-world government. And with many people willing to do just about anything to get back to some sense of normalcy, those fears appear more justified with each passing day.

INDEPENDENT LABS FOUND THE STERILITY FORMULA IN #BillGates VACCINES! He has touted population control for years! The WHO has given him a platform for experimentation! What will you choose? https://hnewswire.com/bill-gates-introduction-into-destruction-the-mark-of-the-beast-id2020-alliance/

Does the whole pandemic benefit Bill Gates tremendously as he will provide the technology to develop “global immunity passports”, and the Gates Foundation will be heavily involved in any vaccine creation?  Is it possible? https://www.patreon.com/posts/35844091?fbclid=IwAR33i-WQhG7-S-26Ofu2hYFY2AoOh6Z_65UuaIiTicQ3EmI9027dJkqTZYE

The future will be a reflection of our present choices

01:22 mins The Chinese study that originally justified harsh measures the world has since taken was retracted, and a new study released puts a completely different contagion rate on record that is a fraction of the original one stated.  https://www.ncbi.nlm.nih.gov/pubmed/32133832

01:41 mins Rollout of the millions of deaths originally predicted has gone back to 80,000 and now even below 60,000, which again is on par with annual flu statistics.

35:48 mins God gave us all free will even to those who are currently misusing it, and it is ‘their’ God that seeks to remove your free will in the name of peace and safety.

This is an exceptionally important point.

Globalists propagandize the public because when it comes to governance nothing supersedes the will of the majority of the people. What the majority of people believe influences what they will/will not accept, to which the One True Creator responds in kind.

Facts about the relationship of influenza to disturbances in electricity come from a remarkable book, The Invisible Rainbow, by Arthur Firstenberg. Firstenberg chronicles the history of electricity in the U.S. and throughout the world, and the outbreaks of illness that accompanied each step towards greater electrification. https://ourgreaterdestiny.org/2020/03/exisential-crisis-covid-5g-hypertoxicity-syndrome/

Thanks to Judy for vaccine validation. 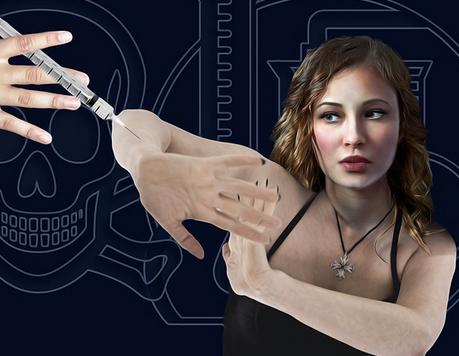 Genetic roulette with a loaded gun

“The synthetic gene is incorporated into the recipient’s own DNA, altering the human genetic makeup.”

Investigative journalist Jon Rappoport explains that Dr. Anthony Fauci mentioned ‘immunity certificates’ will be used to condition the public into accepting a mandatory vaccine. Fauci said the COVID-19 vaccine may be a DNA vaccine, which means it is gene therapy. Synthesized genes are injected into the body. They are expected to set up immunity. However, they PERMANENTLY alter the genetic makeup of the recipient. This amounts to genetic experimentation on humans in the quest to invent “new humans.” -GEG  https://needtoknow.news/2020/04/danger-dna-vaccines-incorporate-synthetic-genes-into-the-recipients-own-dna

Attempting to erase all cause, core, memory and record of the One True Creator

13:24 mins worth repeating
In 2016, the CDC exercised a hugely unconstitutional mandate that everyone be quarantined or jailed without legal representation for not taking vaccines, and even fined up to $500,000. 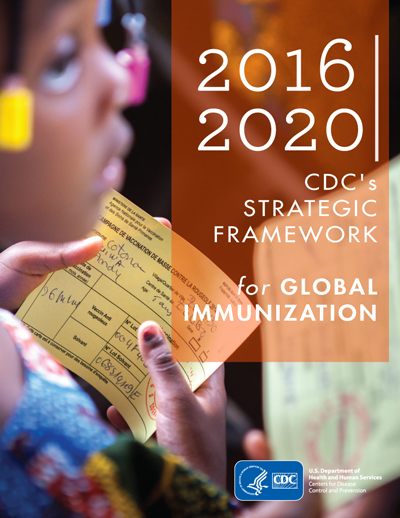 End the lock down now – before vaccine roll out

It’s time to summon self-respect and righteous anger. It’s time to channel that anger, peacefully but with Power and force, to make things right. It’s time for self-worth and self-decency to take hold. https://thefreedomarticles.com/end-the-lockdown-now-self-respect-anger/

What gift [s] do you perceive in the conornavirus?

And please share revised reports that do not justify lock down, self isolation, social distancing, shutting down businesses, destroying food, removing people from their jobs, from their homes, dictating what is essential and not, mass surveillance, drone body scan surveillance, militarized police, and mandatory vaccines. Thank you.