The International Banking Cartel is the New World Order

via THE GREAT RESET: Davos & the Plot to Cancel Trump — Life, Death and all between 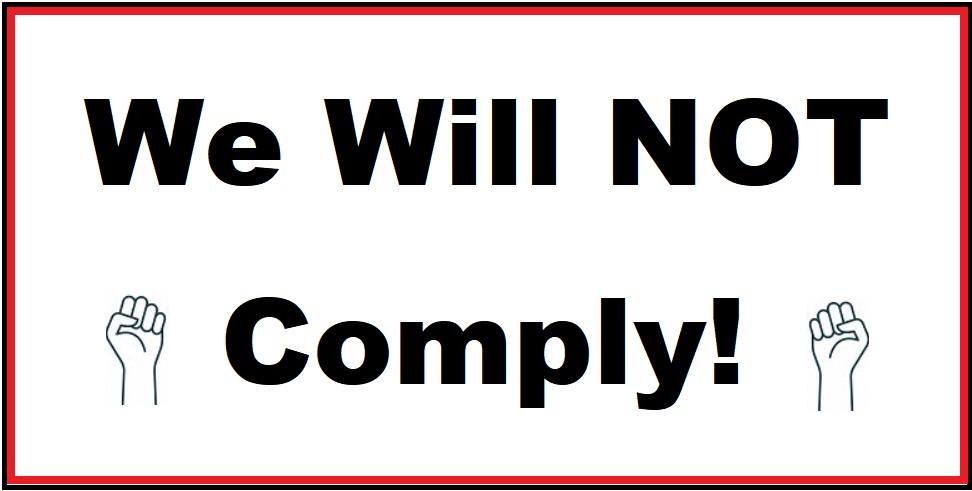 The world is unraveling very fast before our very eyes. If you are someone who still believes that everything that has been happening has been unfortunate circumstances beyond our control, stop right here and read no further.

Almost everything we are seeing today is being played out like a well-written script, with a master plan being put into place for a New World Order. I will provide some links at the end of this article for evidence of this, articles on the New World Order that we have published during the past couple of months.

For those who are not being spoon-fed the propaganda being passed off as “news” in the corporate “mainstream” media, and instead are making great efforts to learn the truth by monitoring the alternative media, I want to present some news here that you may have missed during the past 7-10 days, as even I cannot report on this stuff fast enough to stay current.

Many journalists in the alternative media are now beginning to sound the alarm over very disturbing events unfolding before us. There is almost a general consensus now that the life as we knew it is over. So the big question is, what comes next?

Let me start with some reports from the past week that I have not had time to cover, and which are censored from the corporate media where you will never hear this kind of information.

They were talking about “Transhumanism,” a subject we have previously covered here at Health Impact News as well. See: CONTINUE

How many people know the truth behind COVID19?

Gary Null Ph D. and James Corbett, The Corbett Report, provide evidence related to COVID19 that is cause for grave concern by everybody.

23:45 mins Norwegian virologist, Birger Sorenson, is now reigniting the debate about the possible origin of the deadly coronavirus in a new peer review paper published together with Professor Angus Dalgleish of St. George’s Hospital at the University of London. Sorensen claimed the novel coronavirus is not natural in origin.

The authors found the coronaviruses spike protein contains sequences that appear to be artificially inserted, along with other startling evidence the public has a right to know, and start questioning. https://techstartups.com/2020/06/07/norwegian-scientist-birger-sorensen-claims-coronavirus-lab-made-not-natural-origin/

Sorenson said the Chinese pointed to them first, and what really surprised Sorenson is that the virus had been doctored to bind to humans. Chinese paper was withdrawn. https://www.biorxiv.org/content/10.1101/2020.01.30.927871v2

“Major institutions pushing the COVID panic ‘admit’ the virus is not an existential threat, and that lock downs were not necessary.” How many people know that? Who’s asking critical questions that will unmask the COVID19 dark agenda that could end millions of lives?

The more people we inform of the truth before COVID19 level 2, the greater the possibility of averting panic escalation and extremely dangerous behavior by unaware people.

In his book, Patrick Zylberman described the process by which health security, hitherto on the margins of political calculations, was becoming an essential part of state and international political strategies. At issue is nothing less than the creation of a sort of “health terror” as an instrument for governing what are called “worst case scenarios.”

What Zylberman described in 2013 has now been duly confirmed. It is evident that, apart from the emergency situation linked to a certain virus that may in the future be replaced by another, at issue is the design of a paradigm of governance whose efficacy will exceed that of all forms of government known thus far in the political history of the West. Read more at https://medium.com/@ddean3000/biosecurity-and-politics-giorgio-agamben-396f9ab3b6f4

Who is Bill Gates?

James Corbett provided exceptional service to all, by publishing his findings about Bill Gates.

Gates’ unimaginable wealth has been used to gain control over public health, medical research and vaccine development. Now, through the engineered COVID19 plandemic, Gates without any medical training plans to leverage his wealth and connections to control the fate of billions of people. https://www.corbettreport.com/gates/

The Genetics of Eugenics… Who is really behind the depopulation agenda? New Earth Project Discourse on the Scientific and Historical Analysis of the COVID Pandemic, continued… Research into the criminal conspiracy behind the pandemic…

via The Genetics of Eugenics… Who is really behind the depopulation agenda? — Blue Dragon Journal