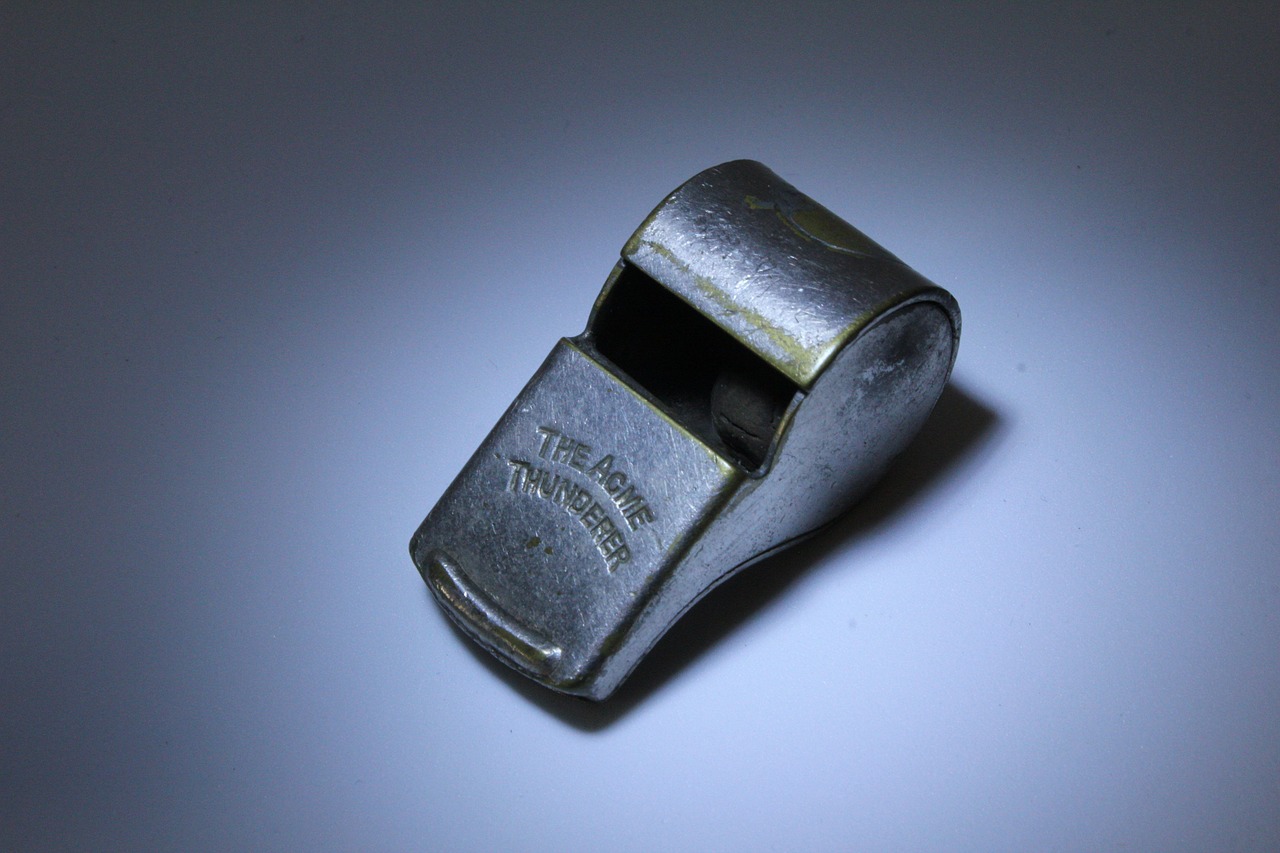 The HighWire with Del Bigtree 68K subscribers GOOGLE WHISTLEBLOWER TELLS ALL Zach Vorhies, former Google engineer-turned-whistleblower, joins Del in-studio where he reveals what he found while working there, and why he had to sound the alarm on the tech giant. Image by bluebudgie from Pixabay

By Helen Buyniski – Helen of Destroy – August 28, 2019 If you had the opportunity to interview a whistleblower from one of the world’s most powerful companies after he’d leaked nearly 1,000 pages of internal company documents revealing the company is not only manipulating US politics, but working hard to alter the very fabric of […]

via Google Is Not a Search Engine, It Is a Social Engineering Program — Aletho News 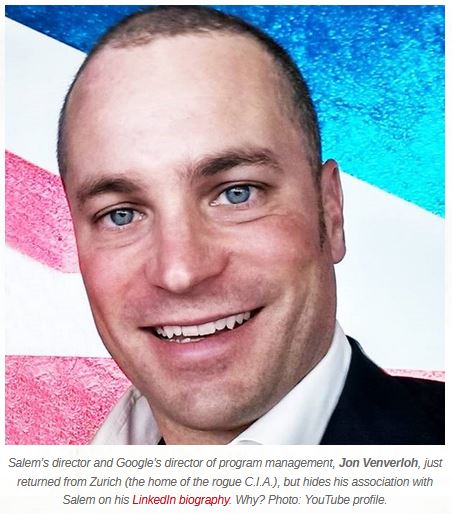 Salem’s bankers, underwriters, accountants and Google technologists appear to be steering their hosts away from topics that threaten the NWO agenda. Shocking news about Google, the CIA, and an Salem Media director – Ron Venverloh

Following a vote break, members returned to the second half of a hearing on Google and censorship. Among the witnesses were Andy Parker, father of Alison Parker, who was killed during a live TV broadcast and Dennis Prager, a conservative commentator, who claimed that Google and YouTube sought to restrict or remove his video content. […]

via Hearing on Google and Censorship — Welcome to Hummingbird027’s page

by Nwo Report Source: Mike Adams With Google doubling down on its criminal enterprise of election meddling and politically motivated censorship, the world is becoming increasingly aware of how unfair and evil Google has become. A new meme has emerged that perfectly captures Google’s “philosophy” of brainwashing the public by rigging search results and search […] 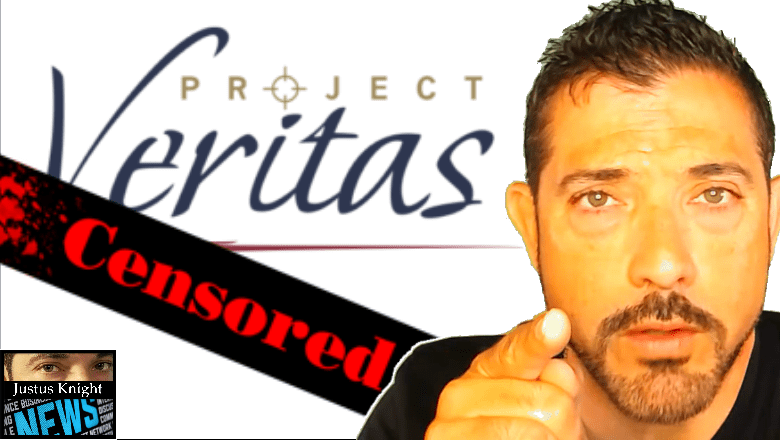 Please watch the video below for the full story! Another Insider comes forward to EXPOSE ALL to Project Veritas! This time however it was one the highest ranking yet; an executive at Google! What he exposes is EVERYTHING; everything we thought, everything we suspected and everything we have warned about. SO I WILL WARN YOU […]

via If YOU USE THIS YOU ARE Helping DEFEAT TRUMP In 2020! Insider EXPOSES ALL & Then Video BANNED!  — Justus Knight News