The specific details of how you were defrauded – by Judge Anna von Reitz, Alaska

Is the blockbuster you need to read. This book blows the lid off the corrupt corporate entity calling itself our Federal government, and shows the entire history of Fraud, Deception, Threat, Duress, Coercion, and Intimidation the perpeTRAITORS have used to steal our entire heritage and prosperity for over 150 years: Get it Here at Amazon

1. I hear you talking among yourselves and the chief argument against doing what I have told you to do is — “But we won’t be in power anymore!”
Please submit a brief 2-3 page letter telling me exactly what you have done that is beneficial to humanity and why you should be in control of anything — even a cat box?
2. The “FBI” is owned and operated (along with the “BLM”) by a foreign corporation merely calling itself “THE GOVERNMENT OF THE UNITED STATES”.
Do I really have to say more?
Locate the Board Members of “THE GOVERNMENT OF THE UNITED STATES” and you will have the parties responsible for the murder and ambush of LaVoy Finicum and also the witch hunt “investigation” into Candidate and now -President Donald Trump.
They are obviously and unarguably criminals who need to be hunted down, arrested, and punished.
No big mysteries here.
Go get ’em.
Anna Maria Riezinger
c/o Box 520994
Big Lake, Alaska 99652
—————————-
See this article and over 1400 others on Anna’s website here: http://www.annavonreitz.com
To support this work look for the PayPal button on this website. 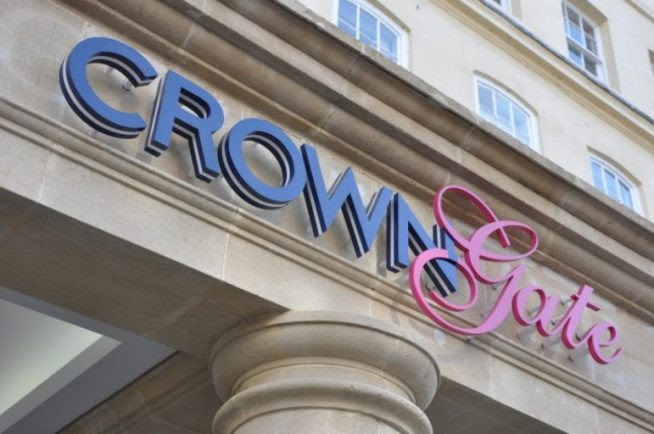 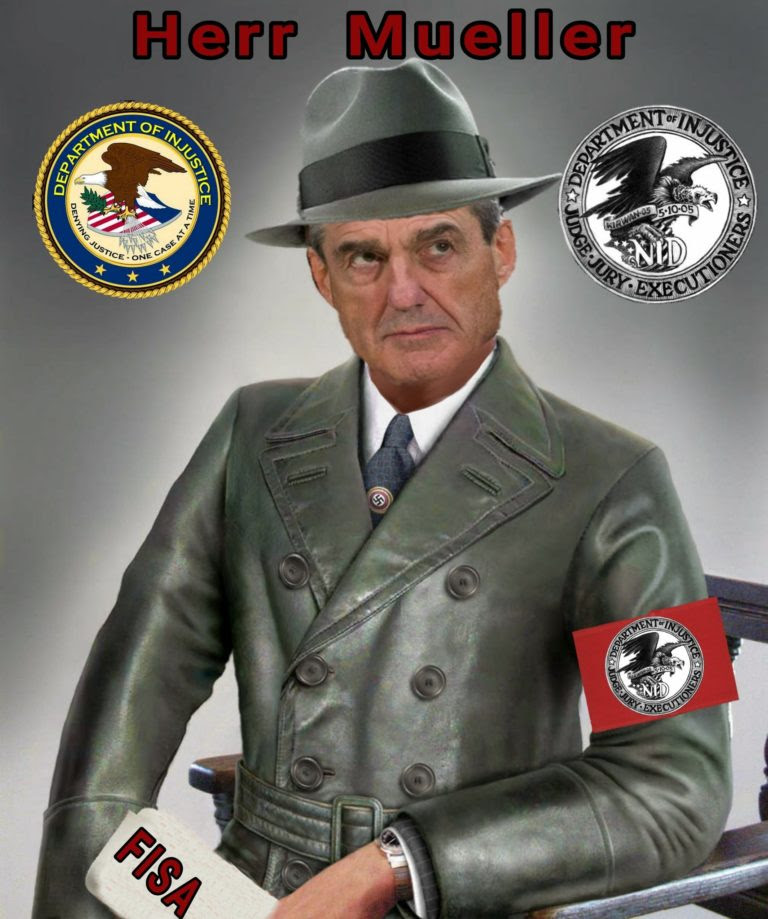