The featured headline at Drudge for the last couple of days has been: This headline provides a link to a March 21st timesofisrael.com article titled, ~Khamenei calls ‘Death to America’ as Kerry hails progress on nuke deal~ ~Iran’s Supreme leader Ali Khamenei called for “Death to America” on Saturday, a day after President Barack Obama […]

via If The Rule Of Law Were Applied, America’s 1st Black President Would Die For His Treason — DC Clothesline

mp said it was a coup and treason . Presidential Tweets . ‘An Attempted Coup’ Says Trump . . Take a twitter pulse on James Comey and John Brennan. Any action from these traitors? . . . So who is behind the failed coup? We all know here at the American Intelligence Media, […] 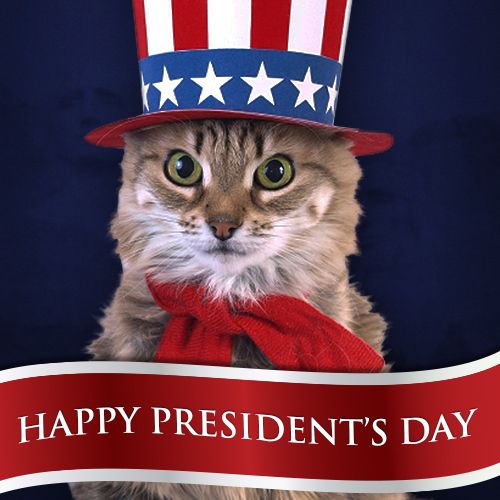 HIGH TREASON committed by SES, overseen by British spies and saboteurs. Andrew McCabe: The full 60 Minutes interview Supreme Court May Allow Mothers To Kill Babies For Being Disabled Or A Girl Kamala “the crafty beaver” is pushing a lynching bill