Israel’s Mossad Bloody Trail of Assassinations Should Infuriate You 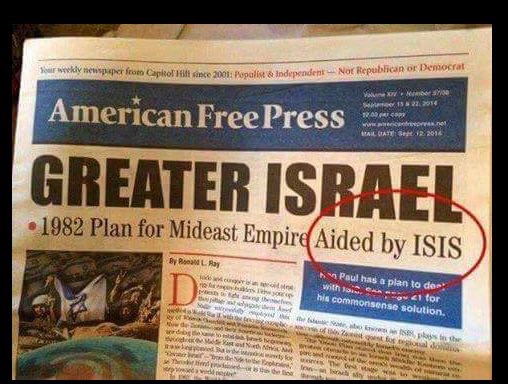 Another extraordinary article from Ron Unz. It looks like the Soleimani murder is just part of a decades long pattern, as American statecraft blends indistinguishably with Israel’s penchant for the underhanded and bloody.

9/11, the Kennedys, senior American polticians and bureaucrats – they even seriously considered assassinating the elder George Bush in 1991, when he was president! Jaw dropping stuff.

“The sheer quantity of such foreign assassinations was really quite remarkable, with the knowledgeable reviewer in the New York Times suggesting that the Israeli total over the last half-century or so seemed far greater than that of any other nation.”

“I might even go farther: if we excluded domestic killings, I wouldn’t be surprised if the body-count exceeded the combined total for that of all other major countries in the world. I think all the lurid revelations of lethal CIA or KGB Cold War assassination plots that I have seen discussed in newspaper articles might fit comfortably into just a chapter or two of Bergman’s extremely long book.”

“The extent to which the agents of the Jewish state and its Zionist predecessor organizations have engaged in the most rampant international crime and violations of the accepted rules of warfare is really quite extraordinary, perhaps having few parallels in modern world history.”

By Philip Giraldi | Strategic Culture Foundation | August 29, 2019 It is not often that one hears anything like the truth in today’s Washington, a city where the art of dissimulation has reached new heights among both Democrats and Republicans. Everyone who has not been asleep like Rip Van Winkle for the past twenty […]

via Lying for Israel: Why Nearly Everyone in Washington Does It — Aletho News