Learn How To Control Your Mind (USE This To BrainWash Yourself)

In order to be freed from the control of the AI reality, one must see it as false. The artificial reality is based on maintaining deceptions and manipulations that keep us ignorant of the larger truth. When we recognize the false reality and its deceptions, it naturally leads us to want to recover more accurate and truthful accounts about humanities history, genetic evolution and who was actually involved. What events really occurred in the human race that produced such levels of darkness, ignorance and suffering that we can see in the world today? The story of humanities evolutionary history is much bigger than what we are cultivated to believe as the adaptation of the best genetic mutations via survival of the fittest and natural selection. This deeper inquiry and questioning of reality opens up the collective consciousness memories that have been suppressed, the memories that we have had recorded within our physical, emotional, mental, and spiritual bodies from the Historical Timeline Trigger Events. 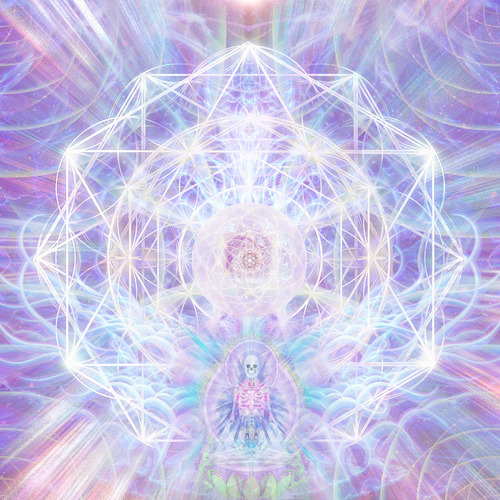 There are many groups of people on the earth that must be directed into another consciousness pathway or future timeline based upon their consciousness hierarchal level in the frequency fields. The bifurcation is the framework for the Consciousness Corridors being outlined as the indication for future direction of the individual and where its group consciousness frequency will evolve in the next cycle. The Group Consciousness coalesces into Frequency Hubs which act as Reality Bubbles which synchronize into holographic frequency containers on the earth grid. This process of re-routing collective consciousness groups that have been synchronized into an assortment of reality bubbles that form into ascending and descending network hubs, will accelerate in the coming year, 2020. This will appear to those of us observing this phenomena as exit points, when surprising and sudden exits from this reality occur when the higher intelligence of the inner spiritual being decides to move into the next ascension stage that is most productive for their consciousness growth, mission or energetic clearing objectives.

What is very important to understand is that these violent human groups, such as terrorist groups, work within a small range of low fundamental frequency. These groups are attuned to the 1st, 2nd, 3rd chakra or the Negative Ego mind control influence of the NAA reptilian hive mind. One must attune their consciousness awareness to a higher frequency than Negative Ego. Meditation and the focus upon one’s heart and spirit is the frequency that protects, supports and informs where one needs to pay attention now. This attention placed on the inner spirit, spiritual consciousness, meditation, inner stillness and 12D Shielding, will protect our consciousness and body in ways we do not yet comprehend. There is nothing on the earth that is safer than being in one’s own 12D Shield and activated Lightbody.

These higher timeline collective realities are providing the framework of belief systems from which these groups will learn to rehabilitate their thought-forms without Mind Control, and learn higher principles of service, which form the evolutionary format for learning in the next lifetime or incarnation. Many of them will amplify their negative ego belief systems into fanaticism and they will start to leave this earth through a death crisis of the body. Over the next few years the tragic nature of the death of the body may be very hard to observe in the masses. It is a rough time for many confused people of the earth, however, there are just levels of consciousness that cannot stay upon the earth now and must begin routing for transit. They will take this belief system, whether religion, science, or violence with them in the next life, and their reality will be a holographic mirror to their matched group consciousness frequency.

Essentially the current phase of the bifurcation in time is sorting group consciousness that exist between the frequency levels of: Negative Ego with predator polarities or the Vandal groups, Human Ego thought-forms polarized in Service to Self, Soul in astral plane willing to learn Service to Others, and the Monadic plane and higher consciousness which serves the Cosmic Sovereign Law of One completely.

Saul Audio Blog for Sunday November 17th Changes of great magnitude are occurring all across the world as the human collective moves at an ever accelerating pace towards awakening. There is hardly anyone on Earth at present who is unaware that something of enormous significance is happening. The mainstream media is reporting, as usual, on […]

via The time for egoic power struggles is coming to an end. — Johnsmallman’s Blog