Some similar and inconvenient stock numbers to report. FYI I recently moved to Parler given how I’ve apparently been “shadowbanned” by Twitter, and you can find me there @wattsupwiththat Facebook and Twitter stocks dive as Unilever halts advertising (CNN) The backlash?Facebook Tightens Controls on Speech as Ad Boycott Grows (WSJ) Translation: Conservatives will be targeted. […]

David Suzuki is a capitalist millionaire, a politician, a man with a staff of lobbyists, a prolific father, a wealthy landlord. If only he’d stop scolding the rest of us for aspiring to do the same.

Origins of the Religion of Anthropogenic Global Warming

The words “Agenda 21”, ladies and gentlemen, were never meant to be spoken, and if they were, then of course it would be dismissed as a Conspiracy Theory, because if people knew Agenda 21 and what it stood for, there’s plenty of information out there where they could actually learn what the end game was, and governments didn’t want that to be known.

Watch the video or read her transcript at https://lybio.net/ann-bressington-exposes-agenda-21-the-united-nations-club-of-rome/news-politics/

*The Electoral Process Is Voluntary Bondage

Voting is consent. Silence or not voting is implied consent. https://ourgreaterdestiny.org/2018/12/electoral-process-is-bondage/

Know and trust your whole self

I suggest one way out is through purification within, to more easily tame emotions, master fear and empower greater possibilities. https://ourgreaterdestiny.org/2019/03/the-true-nature-of-man-vs-carnal-mind/

Banking 4.0 – how to stay relevant in a disrupted world

Please raise awareness by informing others. Thank you. 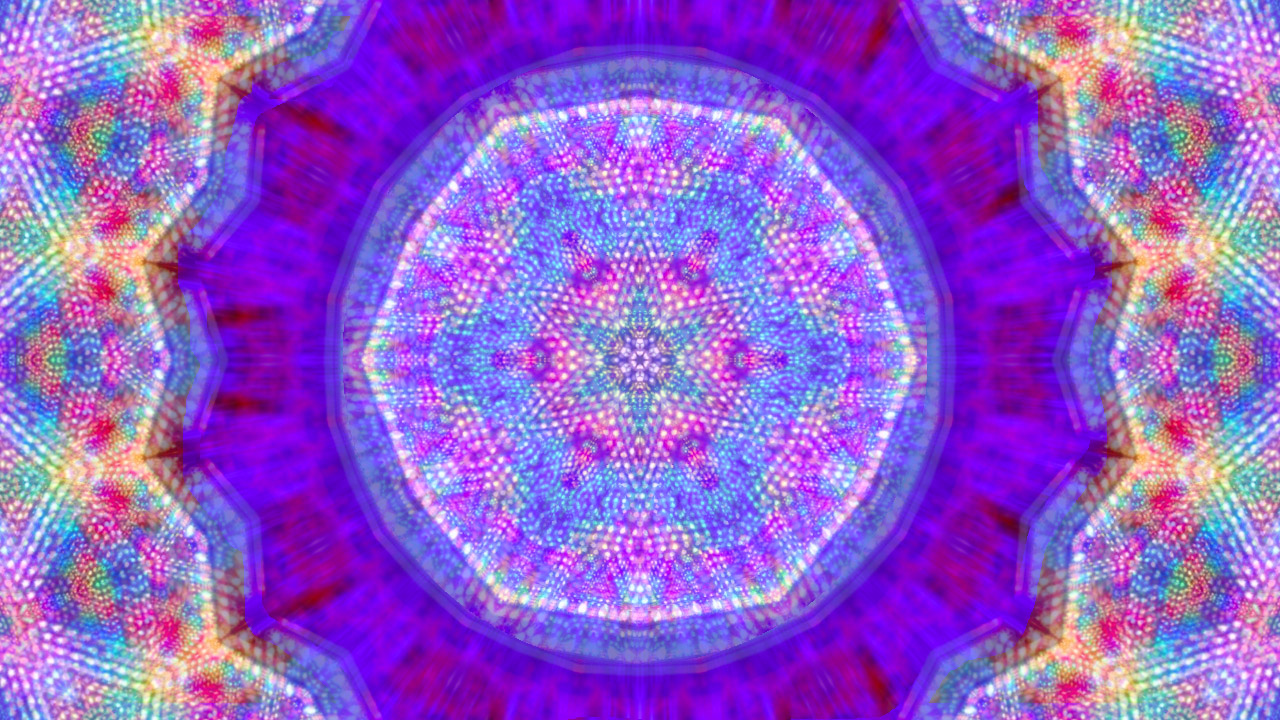 The job of mainstream media is not to inform, but to misinform the public, making it harder for people to make informed decisions about things that impact their own lives, and that of their families. Mass media is used to divert public attention from important issues and changes that are decided upon by the political and economic elites, through the technique of derailing important facts or information through the continuous flood of distractions, mindless entertainment and insignificant information. The controlled media and press have mandates to provide all news and related media content to be written or presented at no greater level than what a 12 year old child (or less) could understand. If all we have access to in the mainstream news and entertainment is being produced at a child’s level, what kind of impact does that have on significantly lowering literacy levels and human intelligence?

As the planet is undergoing the turbulence of the Ascension Cycle, it is a very important phase of transformational global change that is occurring along with significant consciousness shifts. Thus, all forms of media are being used in a variety of targeted control strategies that are designed to manipulate the way information is being relayed to the public, therefore manipulating and gaining control over popular public perception. We must look to identify how the monikers, memes, ridicule, public shaming and labels that are coined by the media are used to throw people off from accessing the truth or facts in the matter, and further to incite anger, fear and division in the public. Each side is separated to appear as the opposition, as it divides and designs victimizer archetypes to polarize people in enemy patterning, while it refuses to allow an intelligent or productive dialogue or recognize support for diverse opinions. No one is listening for the larger perspective, only crucifying any position or person that they do not agree with, when they know little to none of the facts. The mainstream media is paid hefty sums to incite division, aggression, character assassination, attack free speech and generate obfuscation and chaos at every turn.

To become more media literate, we have to be willing to drill the message down and seek its motivation, in order to comprehend what we are really looking at when we are reading or accessing different forms of media. We also have to be willing to see the incentives of who is benefiting from the media being presented, and not take media at face value and blindly accept what is being presented as factual information that is actually true. Discernment skills as well as comprehending how the negative ego functions in people and in ourselves, are critical skills required in developing media literacy. In all controlled press and media, the undisciplined Negative Ego and unhealed pain body is used as a silent weapon to control the public. This is why gaining neutrality and developing inner emotional clarity is also important when being saturated in different forms of media that is being used to influence or control the public.

The agenda to increase Cognitive Dissonance in the way people think is purposely plotted to more easily manipulate the consent out of the individual and public. It allows people to perform actions and behaviors that are actually contradictory to their personal belief systems. People that act in behaviors or ways that are actually the opposite of what they believe in, generate a lot of Mental Anxiety and accumulate emotional aberrance into their Pain Body. Emotional aberrance, unresolved conflicts, inner violence, fear and pain attract energetic parasites. Many times these parasites contribute to the psychological manipulation of fear in the person’s body. As a result, in order to avoid facing pain or discomfort, the person may refuse to address the contradiction that occurs between their behaviors and belief system. So they put up a wall and avoid confronting it entirely. When a person lives in perpetual cognitive dissonance, the mental and emotional stress that it creates leads to splitting behaviors and soul fracturing. These dissonant thoughtforms and the internal fracturing are used to manipulate the consent of the masses to keep them spiritually oppressed, feeding into destructive structures they do not understand that harbor anti-human forces that act as parasites to the human body.

What we hold as the intention made behind our personal thoughts is what we hold as our power of Consent, in participating with that thought-form and its vibrational quality and force. The consent is within the choices we make. Choices can be made via Cognitive Dissonance with discordant energies, or made through coherent systems of energy with congruent thoughtforms. If we make personal consent with something based on what we believe it to be on the surface appearances, but underneath the surface it represents something that is a deception or is contradictory to our belief, the energy behind it is really what we are participating with as our consent. However, when we are committed to serve our highest expression, these deceptions will be revealed to each and every one of us at some point. In that moment we have the power to make a choice, will we make the changes required that are congruent with this new realization, or will we compromise our integrity and pretend to not see it? Some people choose to live in denial because they don’t want to change or evolve.

Currently, with the bifurcation shift (see Sept 2013) and the opening of the Consciousness Corridors (see Oct 2014), many people are aligning to the new timeline based on what they choose to be in Consent with. This phase may feel very out of sync or change day to day relationships because people are aligning to timelines based on their everyday choices. Some of those choices may be on our timeline or not. This creates a strange and surreal experience when interacting with people on earth that are not on your same timeline, and one will feel the challenges increasing when trying to communicate with people that are not on your timeline (see July 2016). Communication lines between people on different Timelines and reality bubbles are made difficult now.

Through the exploitation of Universal Laws on the earth, the NAA have manipulated humanity through Mind Control to be in consent and authority with their agendas. As an intermediary they have shaped human culture, they have designed the curriculum humans are taught as the false history in the false reality. Based on these many lies and deceptions, humanity naturally aligns with the consent and authority of that same predator mind that is manufacturing the deceptions. This is how the NAA control humanity by Manipulation of Consent in the mind, by removing the possibility of holding clear intention of thoughts. While further stimulating automatic reactions in the unconscious, which manipulates the Soul. This makes the NAA False gods an intermediary source field, an Imposter Spirit or AI brain, that is communicating en masse with many unsuspecting humans who cannot discern the difference between lies, deception, manipulation and the hidden kernels of truth, the content we must decipher to make accurate assessments about this reality.

The consent we have made constitutes a personal choice. As a result of Cause and Effect there are consequences from the thought-form substance created, that impact the self and others. Consent naturally leads to what and who, has been given some power or authority over the individual and the individuals body. Therefore, educating ourselves about the nature of consent is critical to the preservation of our Self-Determination and Self-Sovereignty.