As Russian support for pro-Kremlin forces inside Ukraine persists and China continues to show aggression toward its neighbors in the Pacific, it’s becoming clear that the sun will never entirely set on traditional threats. Even in a post-9/11 world countries will continue to square off against one another militarily.

Just as United States military policy was beginning to fully reflect the threats of the future (highly targeted strikes against largely invisible foes), the old playbook (the ability to stage large, battlefield-style combat operations in far-away locations on short notice) now appears as relevant as ever.

Indeed, moving forward it’s pretty clear that external threats will not be limited to suicide bombings, cyber-attacks or other forms of unconventional warfare, and could originate anywhere at any time. And within this new environment, the public and private sector will have to shift gears as well, because the current military landscape will require deeper infrastructure investments to better anticipate all types of threats, as well as to block and tackle against them. 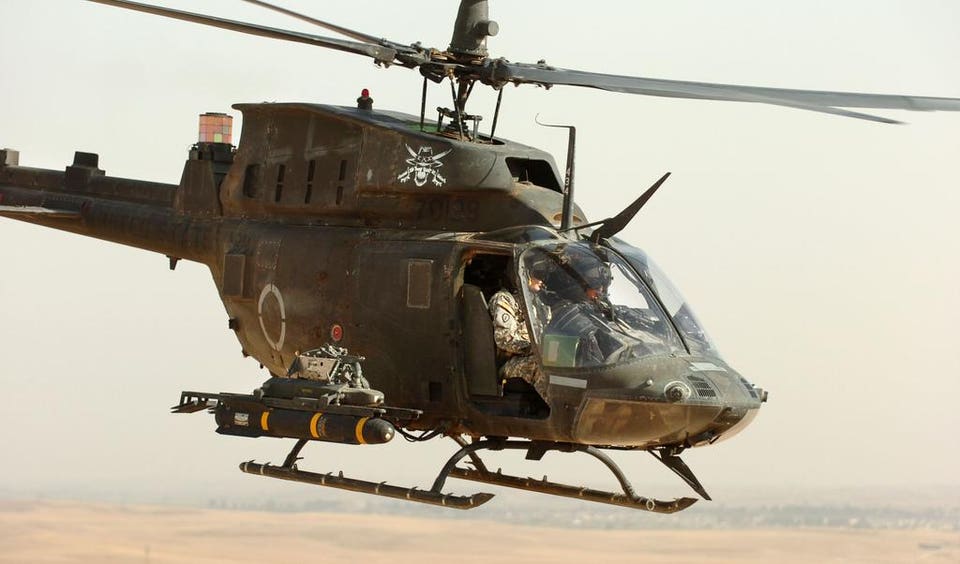 This means developing advanced satellite and electronic monitoring systems; having the ability to synthesize and interpret raw data at a faster pace;    Continue…