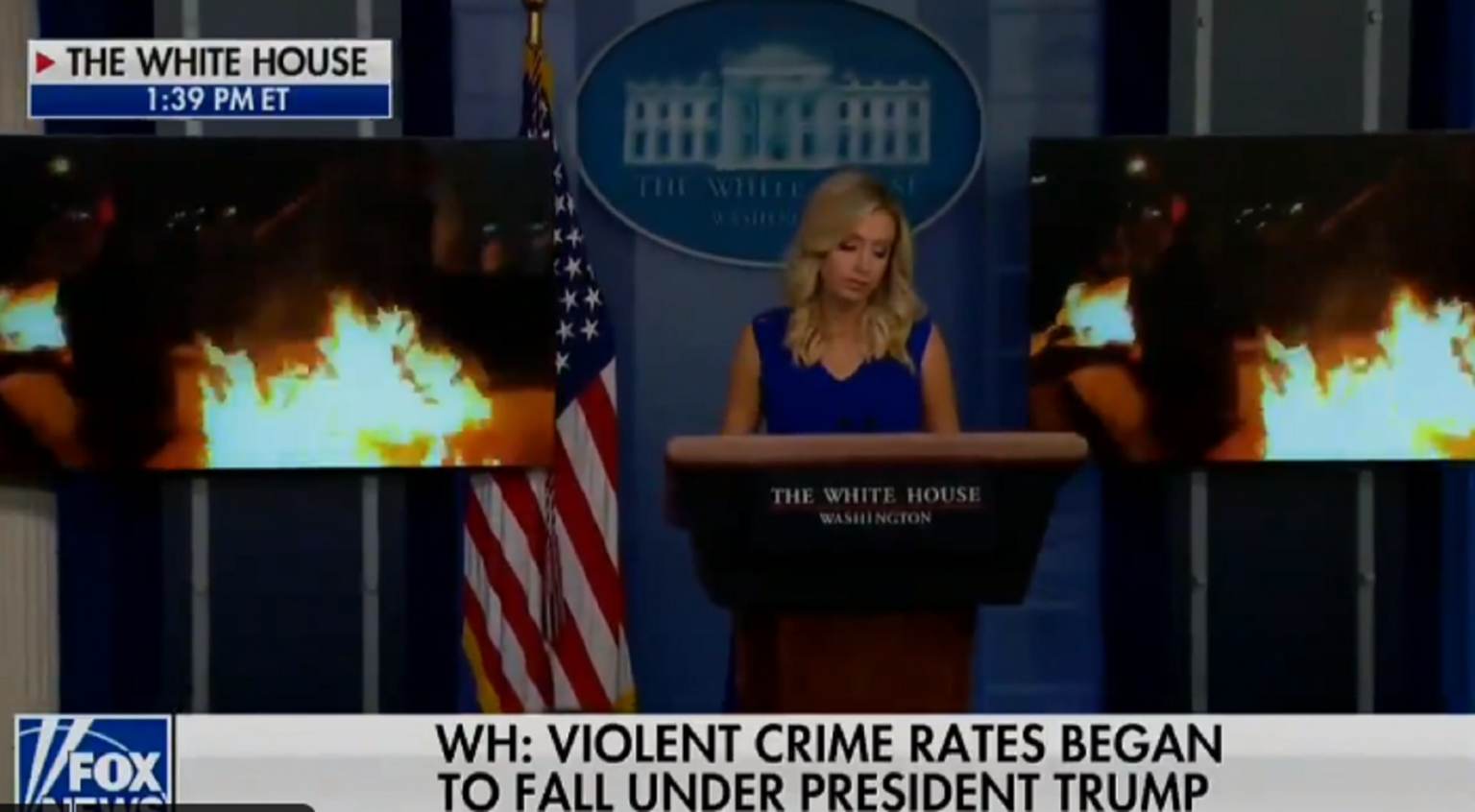 Fox News pulled away from Friday’s White House press briefing as Press Secretary Kayleigh McEnany played videos of the violence happening during the Portland Black Lives Matter riots that the media has been refusing to cover. By doing so, Fox News proved her point flawlessly. Fox cuts away from the White House briefing after Kayleigh […]