https://babylonbee.com/news/man-waits-to-form-opinion-on-all-major-issues-until-corporate-brands-weigh-in CHINO, CA—Local man Brad Zwygart says he no longer can form opinions of his own, as he always waits to see what major corporate brands have to say on any given issue before he decides what he believes. Zwygart says he holds off on all thought-forming activity when first encountered with an issue. His […]

By Van Robison I believe a great global consciousness has awakened and is fighting against the demonic powers of darkness worldwide. Human beings instinctively crave freedom from tyranny. The United States is currently undergoing a massive attack on its Constitution from a tyrannical world government. Other countries are facing similar challenges. Anyone with their eyes […]

There is Reason for Hope! — NoFakeNews.net

As explained by the U.S. Department of Defense, psychological operations, frequently referred to as PSYOP, are a means of communication used to “convey selected information and indicators to audiences to influence their emotions, motives, objective reasoning, and ultimately the behavior of governments, organizations, groups, and individuals.” In other words, PSYOP are used to relay certain… 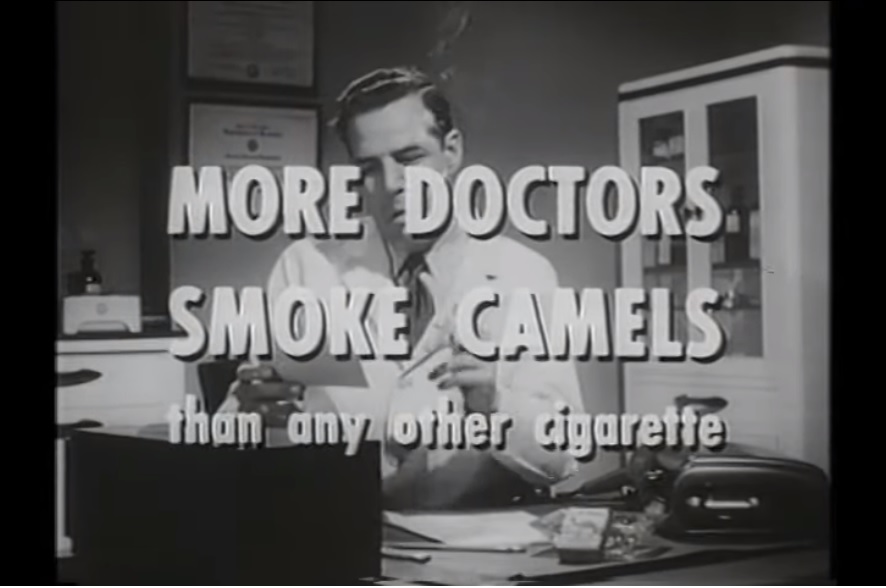 Television commercial from the 1950s advertising that more doctors smoked Camel cigarettes than other other brand.

The current “war against the Coronavirus” is primarily an information war, with the corporate media putting forth a unified message they want the public to believe, and any efforts to present alternative information is vigorously opposed and ridiculed.

Six major companies own almost all of the media outlets in the U.S., including TV, print, and Internet, which includes video games.

WebFX documented this a few years back with an infographic. The Infographic is a bit dated, as AT&T bought Time Warner in 2018, for example, which just led to further consolidation of the media giants.

Guest post by John L. Kachelman, Jr. 2020 the “Perfect Storm” facing our Republic— All three branches of our Government are in peril Historical Discovery…An election in 1917 forecast the election in 2020! Here are the elements from 103 years ago! Years of preparatory work were spent in misleading and mis-directional propaganda Contested voting results… […]

MUST READ: The Many Similarities Between the Democrats’ Maneuvers in the 2020 Election and Lenin’s Maneuvers in Russian Election 100 Years Ago — Evans News Report

There is not the slightest shred of scientific proof that wearing a mask is going to protect society from COVID-19.

Editor, cairnsnews JUL 8 Debility, dependency and dread by Alexandra Bruce Greg Reese has just made a video which summarizes the important points brought forth by Amazing Polly last week in her video, Is This Torture? We are under attack by 4th Generation Warfare, which is covert and about which we need to become educated. […]

via Could these debilitating Covid restrictions be happening in Australia? In Melbourne? | Cairns News — Wake Up To The Truth 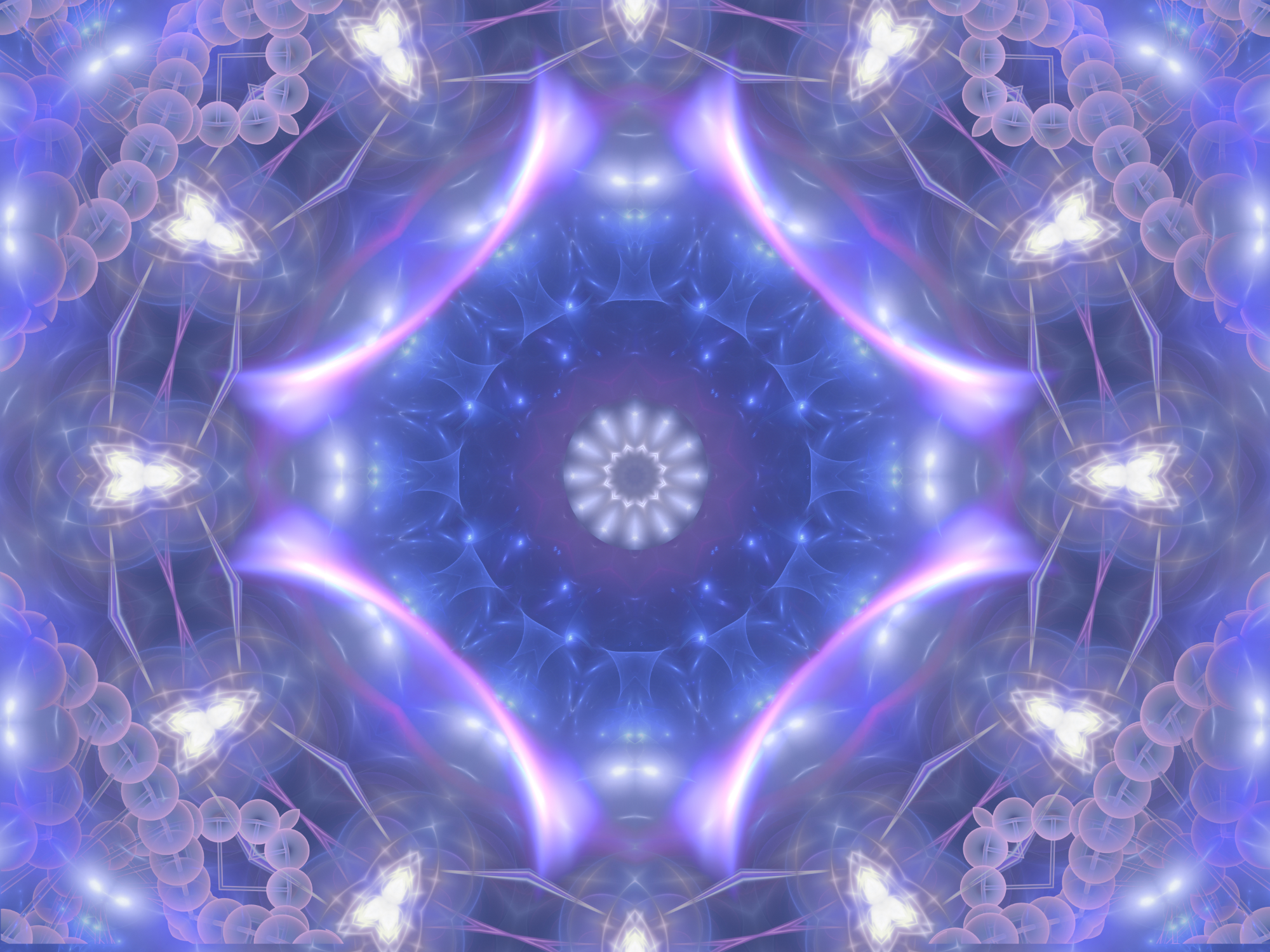 We define all forms of hidden, intentional deception and manipulation, applied with the intent to control the minds of other people, so that one believes the abusive content that is being projected into his or her mind is actually being generated from inside themselves, as one clear definition of Satanic Ritual Abuse (SRA).

SRA is a trauma-based method used to achieve the result of completely controlling the mind, in order to take complete control over people and further abuse their bodies and souls.

Thus, within all structures of Mind Control used on this earth, the architects behind it, abuse spiritual principles in order to isolate that system of control from the truth of God, Soul or Spirit. Their agenda is to dehumanize all human beings by stating the soul is nonexistent, degrading people purposely into not believing that they are spiritual beings, so that they will become animals that are only capable of animalistic reactions. This way, life itself is not valued or revered, thus committing torture and killing in all forms of life, is made more easily socially acceptable.

A very important principle to understand, that is used to control all people on this earth by the dark forces of Satanism, is to incite fear, anger and confusion toward any concept that describes the nature of God, Soul and Spirit. Continue…

During the reign of Barack Obama, mass shootings prompted a White House declaration that community mental health centers would be created across America, in order to spot and treat persons before they committed violent acts. Now, under Trump, we are seeing a similar reaction, with a twist.

The Daily Caller, Aug 22, 2019: “Trump Admin Is Considering Using Amazon Echo And Apple Watch To Determine If Citizens Should Own A Gun”

“The Trump administration is considering a proposal that would use Google, Amazon and Apple to collect data on users who exhibit characteristics of mental illness that could lead to violent behavior, The Washington Post reported Thursday.”

“The proposal is part of an initiative to create a Health Advanced Research Projects Agency (HARPA), which would be located inside the Health and Human Services Department, the report notes, citing sources inside the administration. The new agency would have a separate budget and the president would be responsible for appointing its director.”

“HARPA would develop ‘breakthrough technologies with high specificity and sensitivity for early diagnosis of neuropsychiatric violence,’ according to a copy of the proposal. ‘A multi-modality solution, along with real-time data analytics, is needed to achieve such an accurate diagnosis’.”

“The document lists several technologies that could be employed to help collect information, including Apple Watches, Amazon Echo and Google Home. Geoffrey Ling, the lead scientific adviser on HARPA, told reporters Thursday the plan would require enormous amounts of data and ‘scientific rigor.’”

Translation: Use all available resources to spy on Americans; and by deploying psychiatric definitions of mental disorders, somehow intercede before potentially violent individuals can legally obtain a weapon. Whether or not you favor gun control, creating this new federal agency would be on the order of injecting poisons in people to prevent poisoning.

Why? Because some of the most popular psychiatric drugs, given for “mental disorders,” cause people to go over the edge and commit violent acts, including murder. Once diagnosed, an uninformed person is at the mercy of psychiatrists who refuse to admit what their drugs are creating.

NOTE: Withdrawing from the drugs without expert supervision can result in effects which are even worse than those resulting from taking the drugs.

Here is an excerpt from my 1999 white paper, “Why Do They Do It? School shootings Across America.”:

The massacre at Columbine High School took place on April 20, 1999. Astonishingly, for eight days after the tragedy, during thousands of hours of prime-time television coverage, virtually no one mentioned the word “drugs.” Then the issue was opened. Eric Harris, one of the shooters at Columbine, was on at least one drug.

The NY Times of April 29, 1999, and other papers reported that Harris was rejected from enlisting in the Marines for medical reasons. A friend of the family told the Times that Harris was being treated by a psychiatrist. And then several sources told the Washington Post that the drug prescribed as treatment was Luvox, manufactured by Solvay.

In two more days, the “drug-issue” was gone.

Luvox is of the same class as Prozac and Zoloft and Paxil. They are labeled SSRIs (selective serotonin reuptake inhibitors). They attempt to alleviate depression by changing brain-levels of the natural substance serotonin. Luvox has a slightly different chemical configuration from Prozac, Paxil, and Zoloft, and it was approved by the FDA for obsessive-compulsive disorder, although many doctors apparently prescribe it for depression. CONTINUE…

More whistle blowers to follow? How many millions of souls have already died or been damaged for life by the criminals at the Privy Council’s Tavistock Propaganda Institute? Spread the truth. Former Tavistock Gender-Bender Governor Quits after Leaked Report . Mar. 02, 2019 (Marcus Evans)— . . . I resigned from my (four decade) post […]