Written By: Josh del Sol Beaulieu September 28th 2018 Originally published on http://www.takebackyourpower.net On Wednesday September 26, the FCC voted to grant itself more unconstitutional authoritarian powers to further their 5G agenda with an extremely heavy hand The new order from the FCC, a revolving-door captured agency, declares that it will effectively steamroll all local governments and […]

To Kill or Heal – Educate Yourself

Like Loading...
Long-time United Nations staff member Claire Edwards summarizes worldwide developments in the 5G situation. While still far from a victory claim, there is much to be hopeful about as millions around the world deepen involvement and take a stand for our shared future. 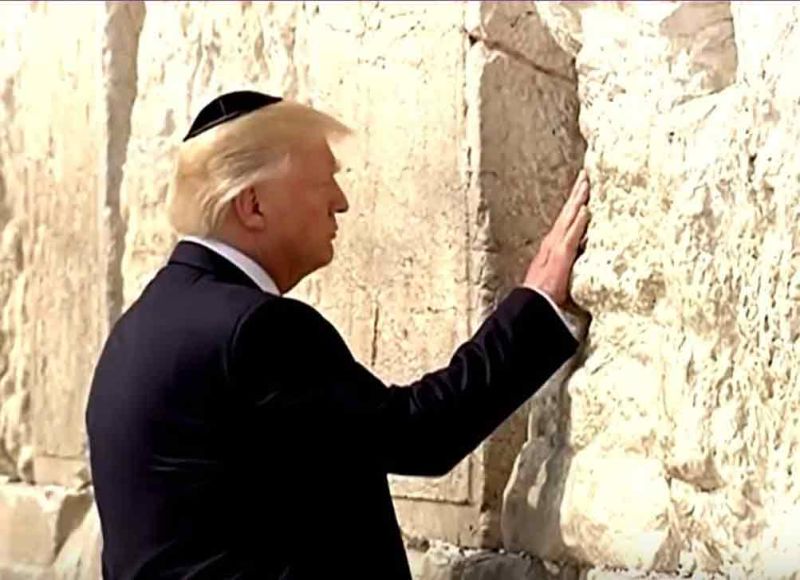 via TRUMPS SPEECH : Complete Control of Thought THROUGH 5G — OUT OF THIS WORLDX

Society is being hijacked by technology By Center for Humane Technology What began as a race to monetize our attention is now eroding the pillars of our society: mental health, democracy, social relationships, and our children. Facebook, Twitter, Instagram, and Google have produced amazing products that have benefited the world enormously. But these companies are also caught in […]

via The invisible problem — OUR GREATER DESTINY

A NATIONWIDE, PEOPLE-POWERED, GRASSROOTS-DRIVEN PLAN TO SHUT DOWN THE 5G ROLL-OUT By State of the Nation #Stop5G “5G is so dangerous and unsafe and harmful to human life, people will be dropping like flies and not know why!” — Board Certified Integrative Health Consultant Truly, it does not get more serious than the ongoing 5G […]

via Stop5G: The Most Consequential Advocacy Project in U.S. History — OUR GREATER DESTINY

By Catherine J. Frompovich The New Earth Project issued the following statement regarding the production of the documentary “5G Apocalypse “The Extinction Event”: A full length documentary by Sacha Stone exposing the 5G existential threat to humanity in a way we never imagined possible! Please SHARE this as widely as you feel drawn…use it to…