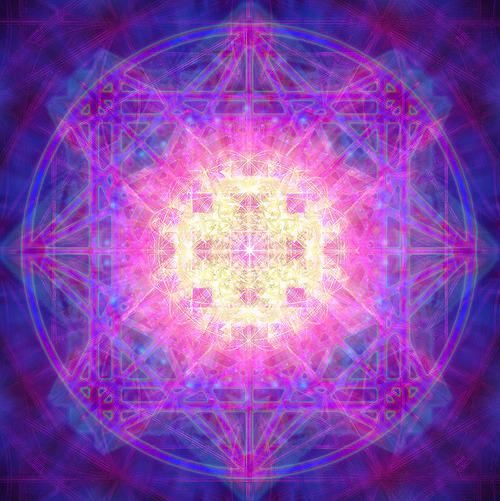 via How Britain Can Help You Get Away with Stealing Millions: A Five-step Guide — Rigged Game