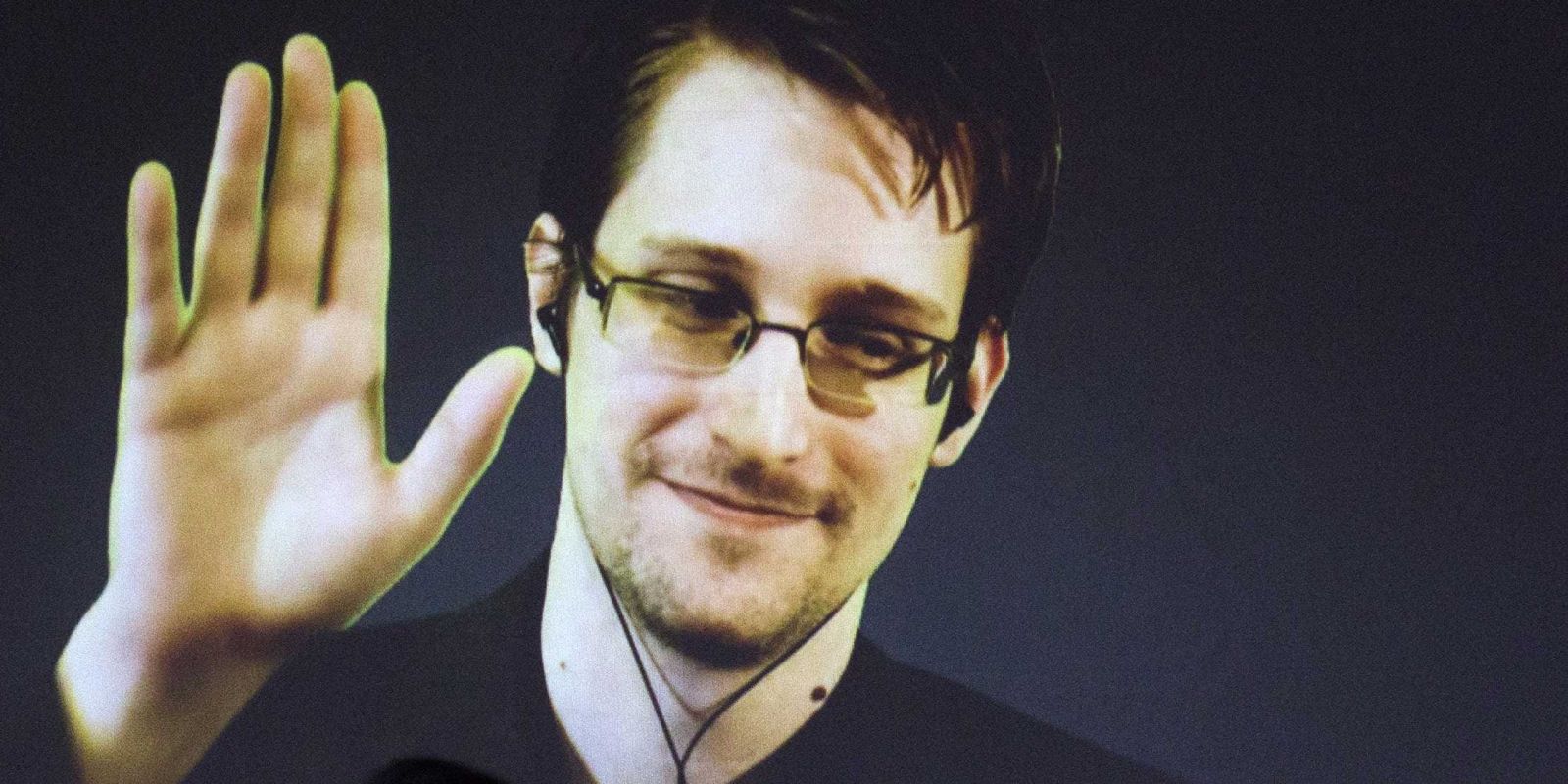 President Donald Trump told reporters on Saturday he is considering a pardon for Edward Snowden, the former National Security Agency (NSA) contractor who leaked a giant trove of U.S. national secrets in 2013.

With talks between Democrats and Republicans completely broken-down and the Senate off for a few weeks, it is clear that President Trump’s frustration is boiling over (after his EOs) as he slams Pelosi et al. in a multi-tweet tirade… exclaiming multiple times – “DEMOCRATS ARE HOLDING THIS UP!”

I have directed @stevenmnuchin1 to get ready to send direct payments ($3,400 for family of four) to all Americans. DEMOCRATS ARE HOLDING THIS UP!

via We Have More Than We Know, The Objective Is To Avoid Plan “Z” – Episode 2248b — Conspiracy Daily Update

Is Trump a Lightworker? Lorie Ladd Neutralize the polarity. We are pulling ourselves out of polarity, out of the lower frequencies as we alchemicalize those consciousnesses. Step out of the divide, black and white, Republican/Democrat. Step beyond the abuse, the programming, the mind-control… and raise your frequency so you might see things from a higher […]

via Is Trump a Lightworker? — Blue Dragon Journal

http://www.whatdoesitmean.com/index3300.htm An interesting new Security Council (SC) report circulating in the Kremlin today revealing that Russia is the first country in the world to register a COVID-19 vaccine and mass production will soon begin, follows this revelation by noting President Donald Trump intends on inviting President Putin the next G-7 Summit due to be held […]