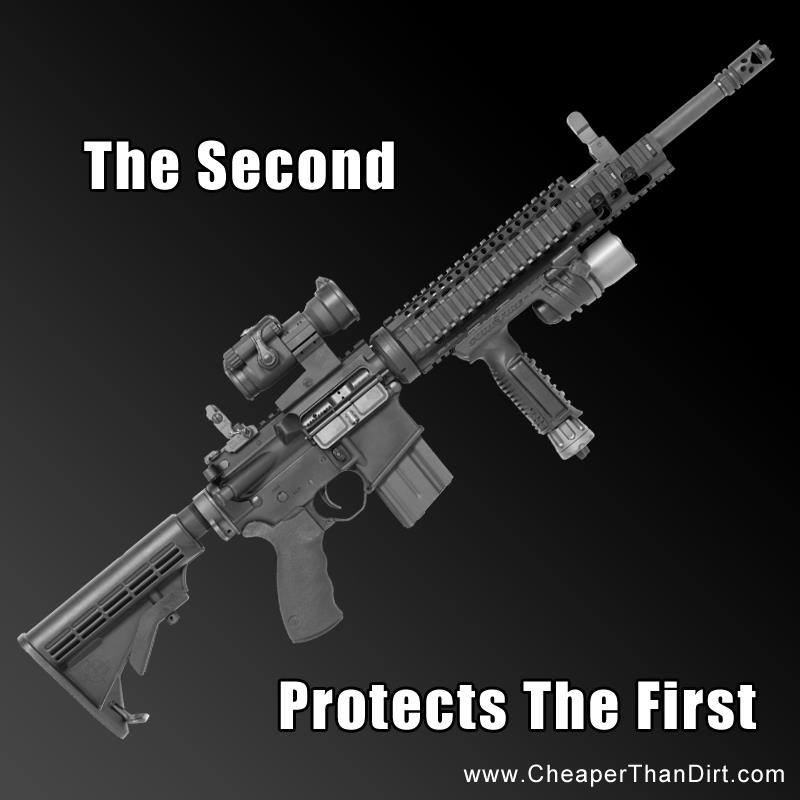 Michael Bloomberg wants to erase the 2nd Amendment and enslave your family.

You can’t have too many guns in private hands. From Steve Watson at summit.news: Violent crime rate has decreased by 48.6 percent in tandem with ownership rise Newly released figures from the U.S. Bureau of Alcohol, Tobacco, Firearms, and Explosives shows that there are now a whopping 422.9 million guns in the hands of Americans. The number […]