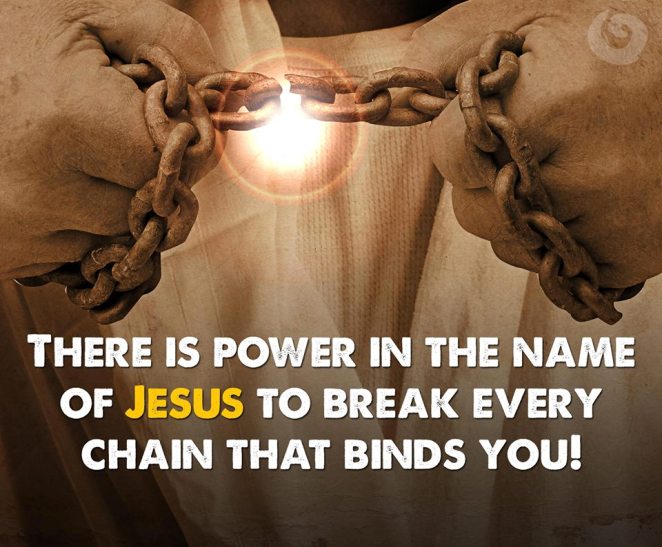 I recently published an article in which I observed that Judas Iscariot was the Thirteenth Disciple and said that he was “unfaithful”.   Most people can see why this is so and don’t need an explanation of how Judas was unfaithful and the fact that he was unfaithful: it is clearly demonstrated in the Biblical text.