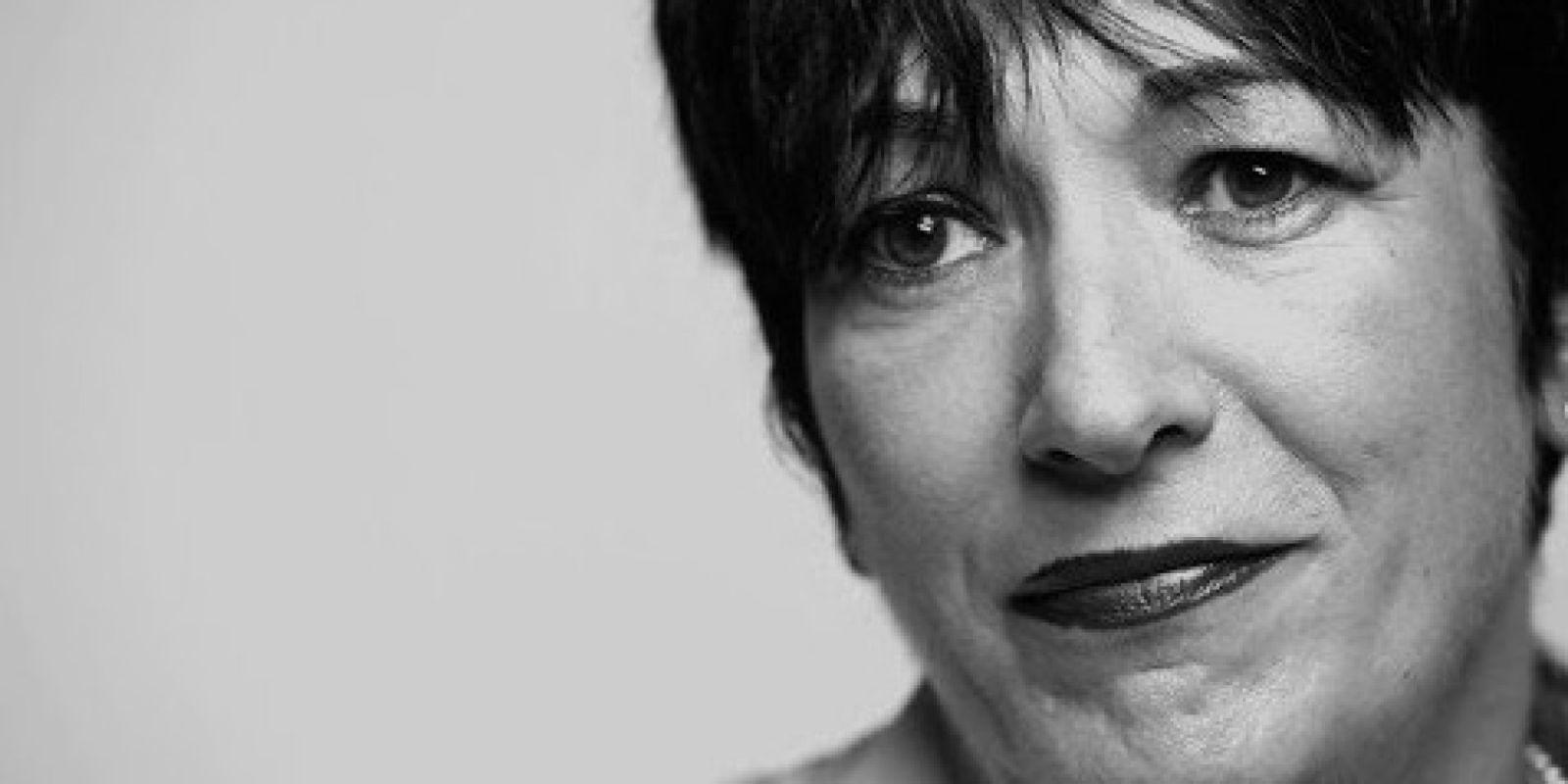 Almost exactly one year ago the Underground Newswire published a piece entitled “Bombshell Epstein Disclosures Expose Human Trafficking in High Places” it was one of the more thorough investigative pieces on the man that the internet had to offer at the time, willing to go into darker territory than most, even venturing into murky but important areas of informed speculation. The piece easily ended up in the top three most viewed articles on our modest little site’s history and contained more than a little information on one Ghislaine Maxwell, Jeffery’s confidant and partner in crime, who was finally arrested Thursday morning on a six-count indictment charging her with grooming young girls for sex.